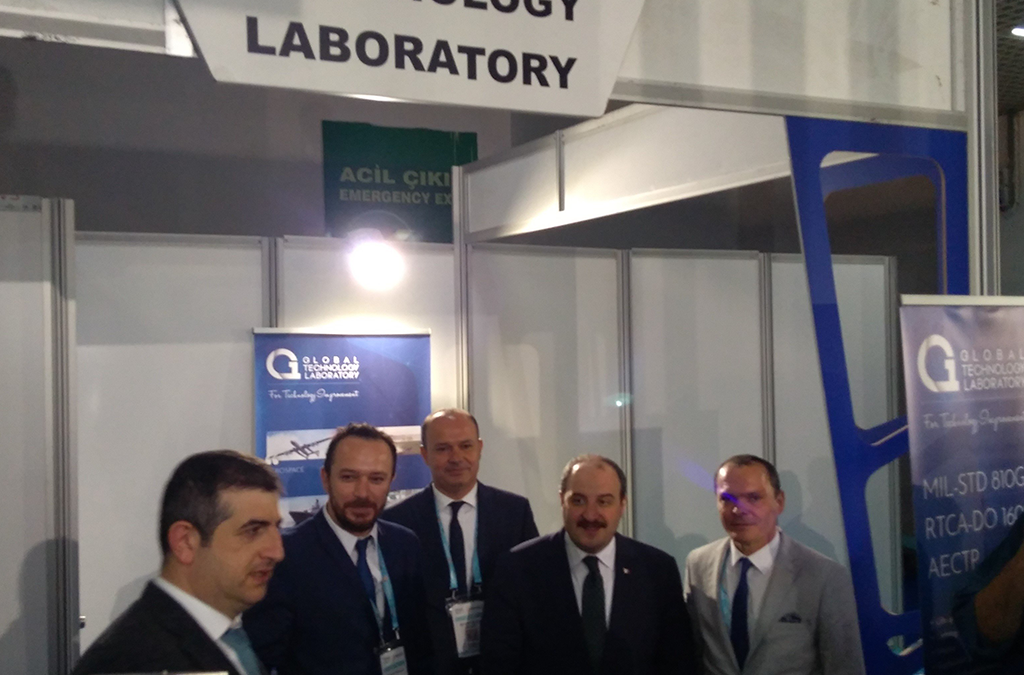 Our General Manager Saadettin ÇAY, who provided information about the scope and investments of Gcn Türk and GTL Laboratories to the Minister with whom they worked together as the prime minister for a period, about the Marmara Organized Industrial Zone, which has the biggest export and employment potential of Turkey, which is being established in Bandırma, where he is also the President. also gave information. The warm conversation of the two old friends ended with the praise of our Minister for the investments of our company and his sincere congratulations and good wishes for the work we do.

Hasan BÜYÜKDEDE, our Deputy Minister and Industrialist Elder, who showed great interest in our stand, expressed his appreciation as someone who is aware of all the successes and developments of our company since the past.

Our work for the continuation of these national investments in Test and Certification services, which is one of the biggest obstacles in front of the Turkish Defense Industry, which is especially expressed by the Minister and Deputy Minister and our SAHA President, Haluk Bayraktar, will continue at full speed, and our company’s investments in the Defense Industry and Elevators will continue. It was appreciated by all domestic and foreign participants participating in the SAHA-2018 Fair. 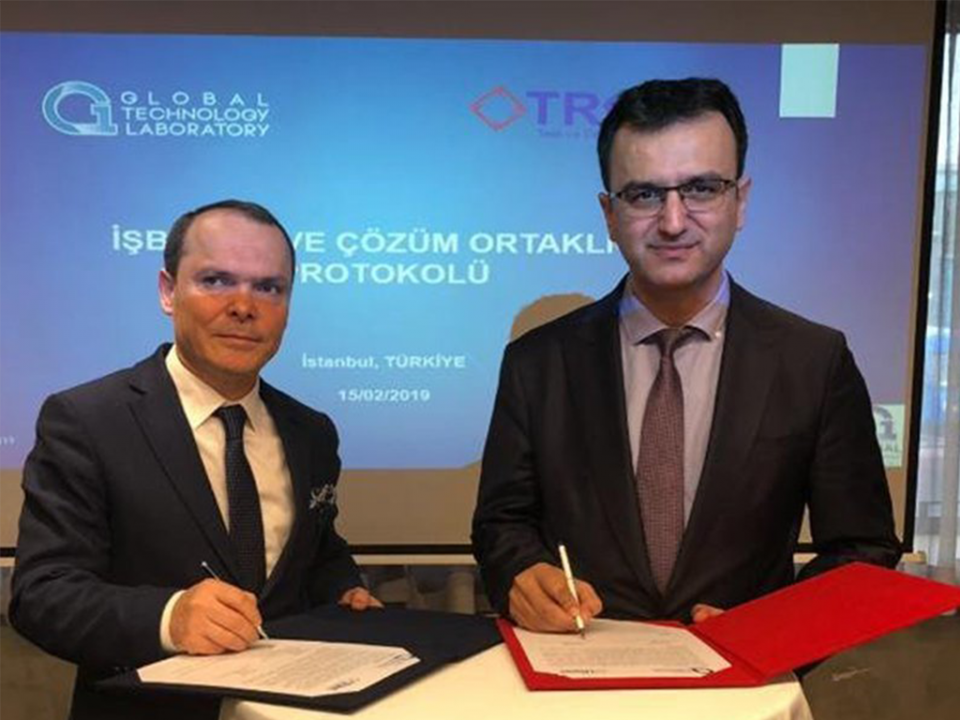 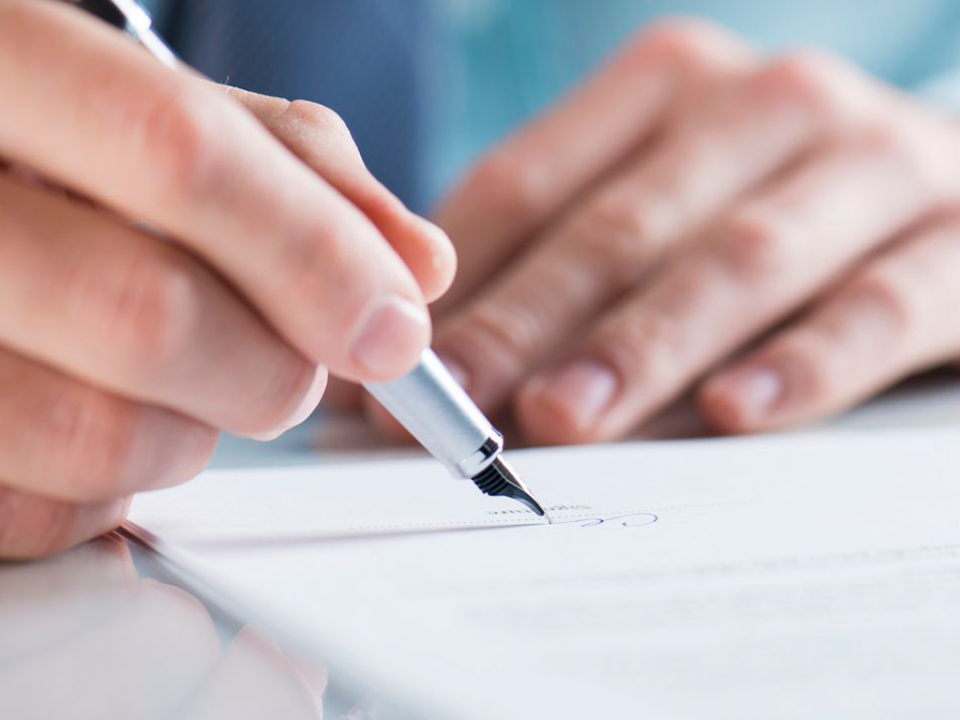 GCN TURK IS PUBLISHED AT NANDO WITH ITS NEW ACCREDITATION 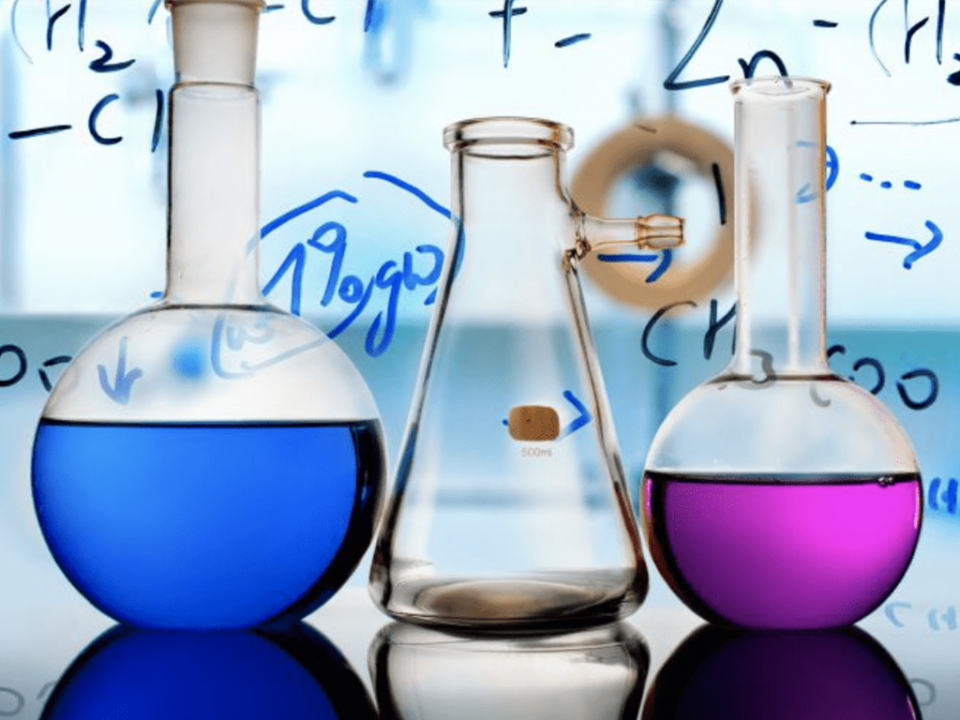